Menu
Get In Touch
Gareth credits success to apprenticeship

Nicor Construction Director Gareth McGuigan has encouraged others to ‘get an apprenticeship, get it completed, and never stop improving yourself’, claiming his own engineering apprenticeship was the key to his current success.

Derry City and Strabane District Council is taking part in Northern Ireland’s first ever Apprenticeship Week this week in an effort to demonstrate how apprenticeships work for individuals, businesses, communities and the wider economy.

Apprenticeship Week, which is co-ordinated centrally by the Department for the Economy and supported by Councils, education providers and training providers across Northern Ireland, is taking place from February 3rd to February 7th.

After completing his Engineering Apprenticeship with Herdsman’s Mills, Gareth then moved into a full-time position – an experience that eventually led to him achieving an honours degree in Electronics & Computers.

“I worked in Herdsman’s Mill on different shifts through some of my 20s. The work was interesting, difficult and often dirty, but I learned a lot and it paid well,” explained Gareth. “I was fortunate to work with many great people from different generations who gave me much of the life advice I still use today.

“I also spent some years in the mechanic shop in the Adria Factory in Strabane, again with some great people, and spent a year in England working on big sites for an electrical contractor while living with my sister Nicola and her husband Paul, both of whom always encouraged me to keep improving my skillset and still do to this day.

“I came home from England and, after getting married to my amazing wife Oonagh, I then committed, with Oonagh’s encouragement, to a full-time Honours Degree in Electronics & Computers at the Ulster University, Magee. I returned to education because doing the BTec qualifications as part of my Apprenticeship showed me I had the ability and commitment to gain higher qualifications. I formed friendships during that degree and I now count them among my best friends.

“I worked the weekend maintenance shift with Herdsman’s to pay my way while studying full-time throughout the week. At this time, I also did some building maintenance work with my Uncle Eugene’s firm Bridge Construction.”

Following Gareth’s graduation, he then secured a position on the Invest Northern Ireland Explorer programme which saw him take on a role as Sales Engineer with Axis Systems in Co Down, travelling across Ireland, the UK and Europe. While in the position, he won an award for the amount sales secured into the John Lewis/Waitrose farm estate in the UK.

In 2005, Gareth and Oonagh decided to work closer to home, with the arrival of their first daughter on the horizon, and from there his journey with Nicor Construction really began.

“I had a spell in recruitment, then I took a job at Bridge Construction managing the delivery of works on a social housing contract locally. My apprenticeship had been in a maintenance environment and I understood the principles of delivery well and that has helped me progress and see success in the construction industry,” stated Gareth. “When Bridge Construction was closing, I sat down with my current employers, Nicor Construction, and was grateful to be offered an opportunity with the company managing existing and procuring upcoming building and maintenance contracts.

“Nicor Construction currently deliver several maintenance and minor works contracts in the Health, Social Housing, Local Government and Private Sectors, and as a Director within the team I am looking forward to continued success doing so.”

Now in a senior position, Gareth still looks back fondly on the experiences that he gained as an apprentice as vital to his development.

“It is worth noting I left St Colman’s in Strabane at 16 with no qualifications as such – which was my fault, not theirs!

“I would never have had the opportunities I did with the different jobs I have had if I had not secured and successfully completed my apprenticeship.”

Gareth continued: “Not only did the apprenticeship provide me with knowledge, a skillset and develop me personally, it demonstrated to potential employers and other people not only that I had attained a certain level of knowledge, but that I was committed, ambitious and wanted to develop both professionally and personally.”

For Gareth, the attitude towards apprenticeships is changing in a positive way, and he said hiring his own apprentices within Nicor Construction was always something he wanted to do.

“Maybe it is because I am an employer and I work in the construction sector, but I see a definite change in attitude towards apprenticeships and securing a trade. Skills and trades people are becoming scarcer and the cost of going through university for a degree that may not set you up in pole position for a job or apart from others is getting higher,” he explained. “My degree has allowed me to meet the criteria for many job applications but my trade knowledge has earned me more money.

“Not everyone is cut out for the academic route and, in my opinion, many of the young people leaving school today would benefit from completing an apprenticeship in a chosen trade. The potential for earning and the lack of debt incurred are only two small positives of doing so.

“I am grateful to now be in a position to help a young person and then to watch them develop positively as a result of the opportunity they have been given. I am lucky to work for a company whose owners are passionate about this,” Gareth said. “It is at that level that a commitment is made to invest thousands of pounds in apprenticeships and young people locally.

“Nicor Construction currently have apprentices across three trades and have recruited from both North West Regional College and South West College, both excellent organisations and excellent to work with.

“As I found with my schooling, my apprenticeship and my university time, all the mechanisms and opportunities are there for you to succeed, no matter your circumstances, and you get out what you put in.

“The whole team at Nicor take a keen interest in our apprentices and I am very grateful to our existing team of skilled trades especially, for taking the time to pass along their specialist skill sets to another generation.”

When it came to advice for anyone considering an apprenticeship, Gareth said there was no reason why anyone out there couldn’t follow his same path of success, offering his expert advice.

“Choose a trade you have an interest in and not just because you think you’ll make the most money – choose carefully.

“Often there is a perception that some trades are more financially rewarding, however, as in any walk of life, if you are good at what you do you will be rewarded accordingly.

“Never refuse an opportunity to gain more knowledge, put yourself forward for as much work and experience as possible, be helpful and be useful – short courses, training days, overtime etc.

“Respect your journeyman, the person who is letting you use his tools and equipment and is investing his knowledge to you.

“My first job every morning in Herdsman’s while serving my apprenticeship was to make sure there were soap and a clean towel beside the sinks the qualified mechanics used. It was to demonstrate a respect and gratitude to them for taking the time to train me.”

Gareth continued: “The opportunity to earn while you learn makes perfect sense in today’s climate. It is sad to see so many young people finishing at university with the burden of thousands in debt and the stress that brings to young people – young people who are often on the brink of purchasing a home, getting married or starting a family.

“Most employers will offer you a personal and professional development plan which allows you to get where you want in your chosen field. So get an apprenticeship, get it completed and never stop improving yourself – you’re worth the effort!”

To find out more about what is happening in Derry and Strabane for Apprenticeship Week, visit www.getapprenticeships.me. 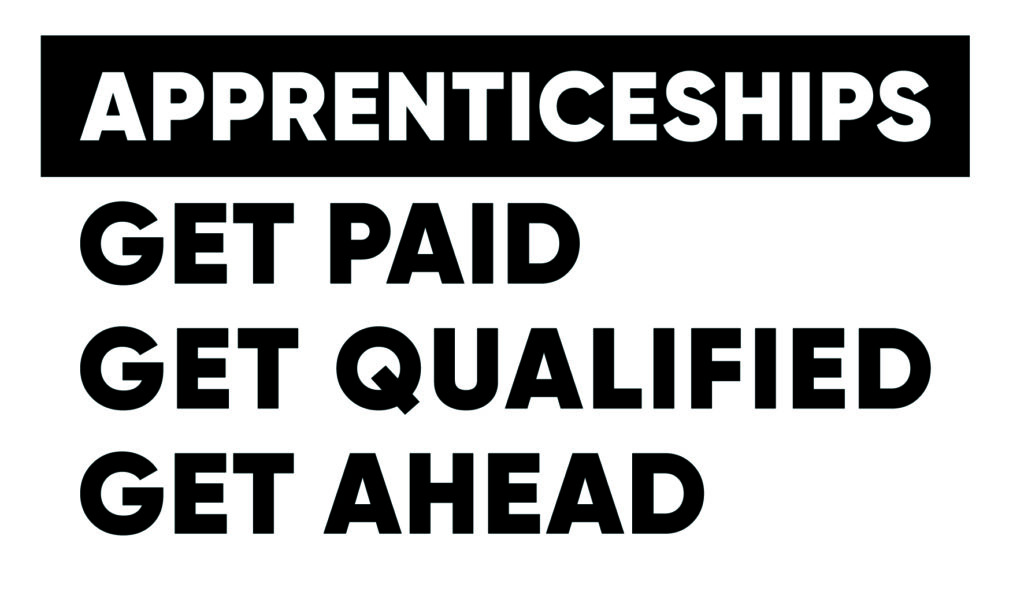 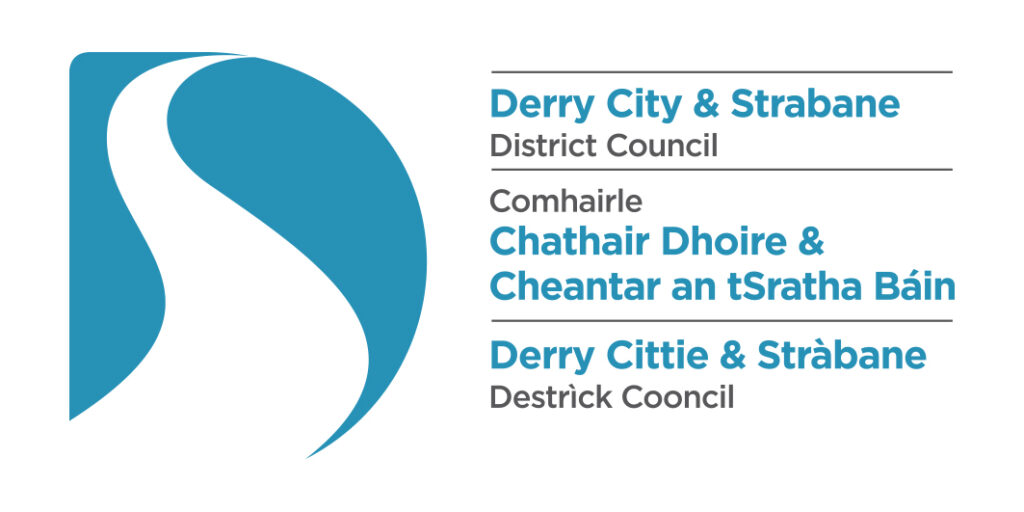 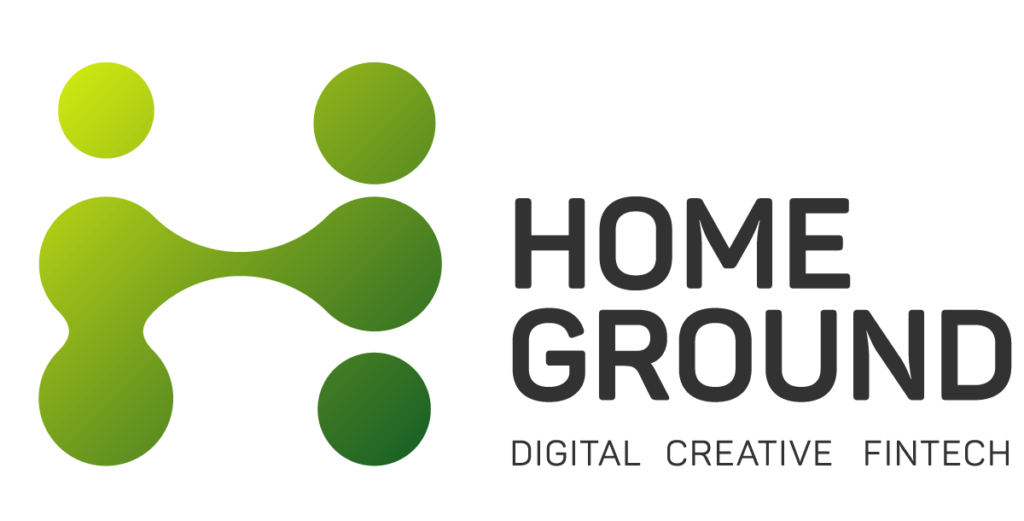